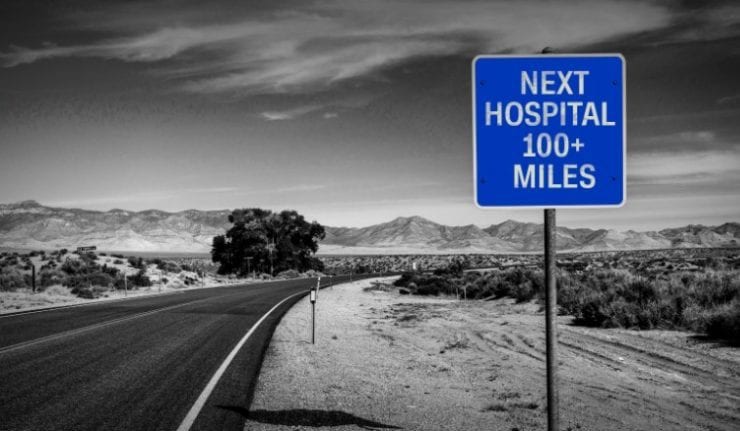 Rural hospitals have been closing at a rapid rate. In a recent study by the NRHA, they have outlined The Fragile State of Critical Access Hospitals. See the post below.

As of August 2018, 87 rural hospitals have closed in recent years with more than 120 and counting closed since 2005. Right now, 673 additional facilities are vulnerable and could close, representing more than one-third of rural hospitals in the U.S.

The rate of closure has steadily increased since sequestration began and bad debt cuts began to hit rural hospitals, resulting in a rate six times higher in 2015 compared to 2010.

It’s clear that cuts in hospital payments have taken their toll, forcing closures and leaving many of our nation’s most vulnerable populations without timely access to care. 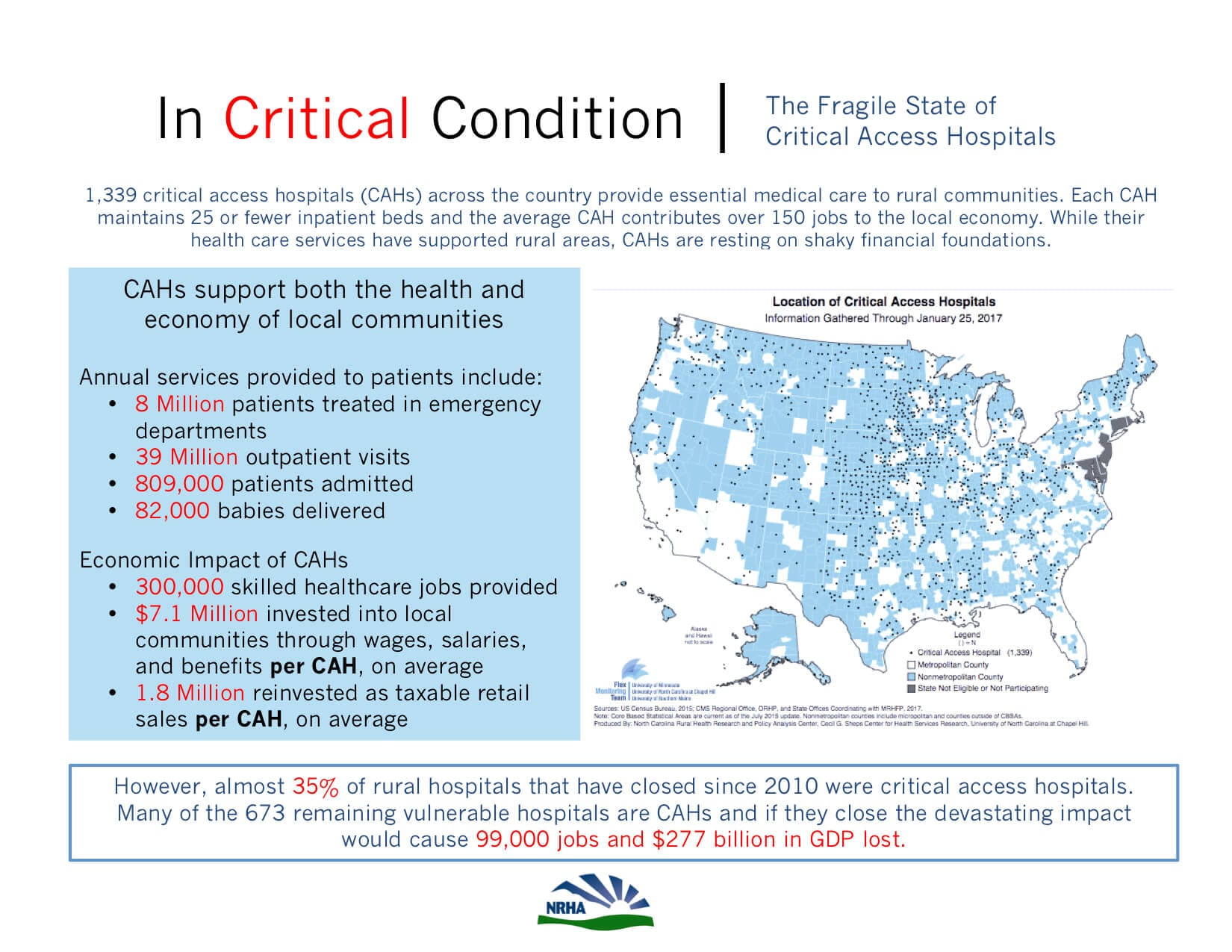 Our mission is to end all of these hospital closings. We can make a difference, your success is with InReach.

To see the original post visit the NRHA Save Rural Hospitals Action Center.