Former PAML Top Executive to Chair InReach Board of Directors 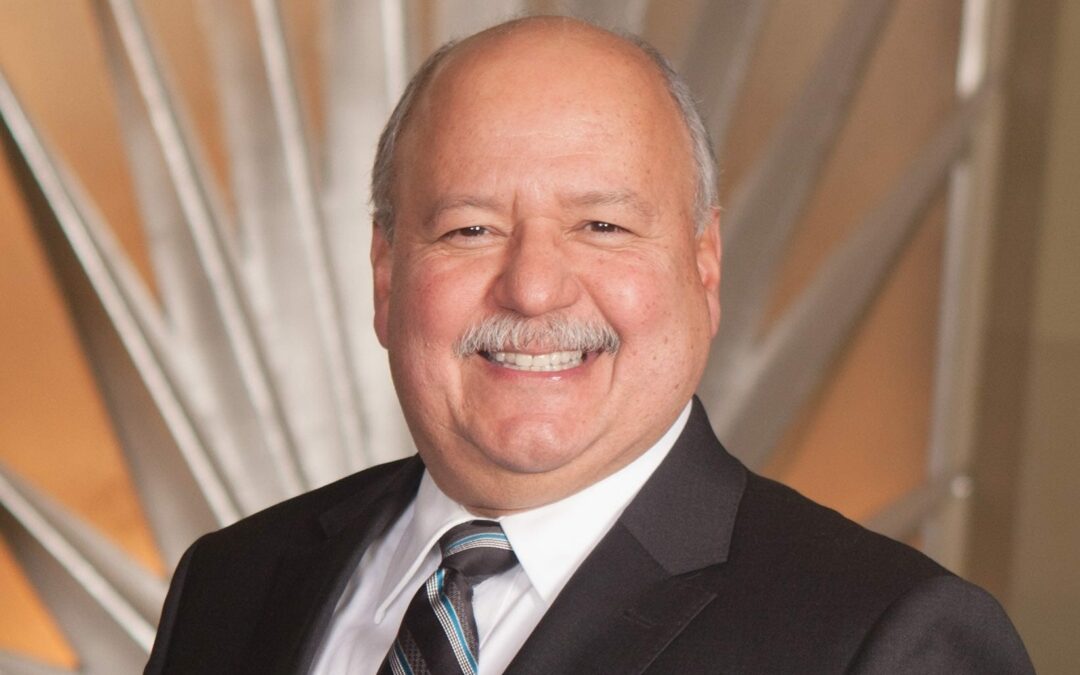 Francisco R. Velázquez, M.D., S.M., joins InReach as Chairman of the Board

InReach Community Dx is pleased to formally announce the appointment of Francisco Velázquez, M.D., S. M. as Chairman of the Board. In this role, Dr. Velázquez will be responsible for the continued formation and leadership of InReach Community Dx’s Board of Directors. Working closely with the InReach Executive Team, Chief Executive Officer, Dr. Velázquez will provide key strategic direction to InReach including an added focus on innovative growth opportunities and improving population healthcare.

Dr. Velázquez is the former President and Chief Executive Officer of Pathology Associates Medical Laboratories (PAML) and PAML Ventures, a healthcare solutions company with a focus in diagnostics, and one of the top ten reference laboratories in the country. Prior to his role at PAML, Dr. Velázquez held numerous clinical, academic, and executive positions in healthcare systems, academic institutions, integrated delivery systems, and publicly traded companies. He received his training at the Mallory Institute of Pathology in Boston, and the Boston University Medical Center. Subsequently he obtained a Masters in Healthcare Management at Harvard University.

In addition to being a nationally known Pathologist and Physician Executive, Dr. Velázquez has significant expertise in mergers, acquisitions, financial turn-around, and system integration. He has written and lectured extensively on Health Care Economics, Consumerism in Healthcare, Life Sciences Technology, Intergenerational Impact in Health Care, and Economic Development.

Looking to join a growing team? We are looking for people who are hungry, humble, and smart. If those words describe you, lets meet. Apply Here.